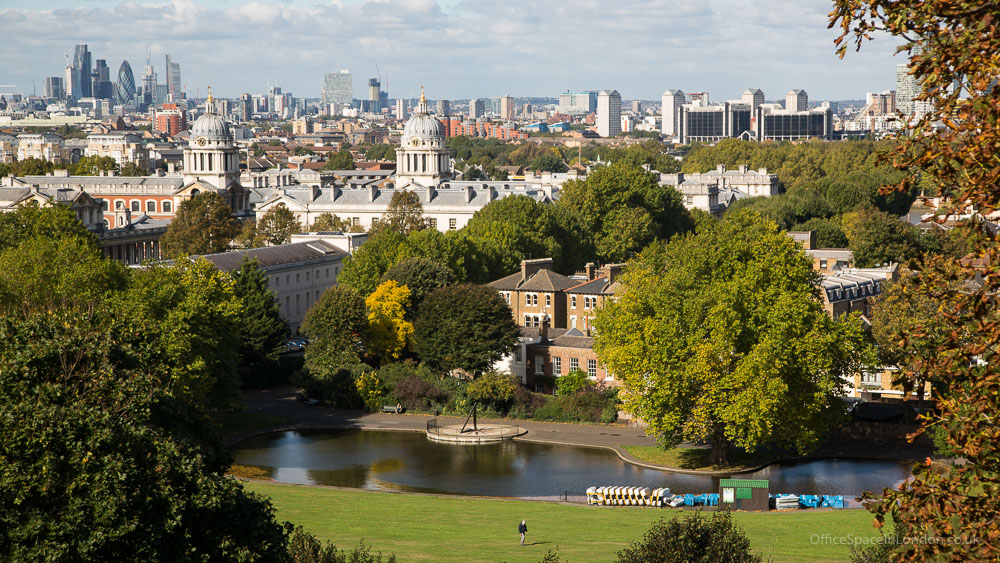 Guest Post: Why the Royal Borough of Greenwich is a great place to do business

Councillor Denise Hyland, cabinet member for Economy, Skills and Apprenticeships at the Royal Borough of Greenwich, on why the borough is a great place to do business: 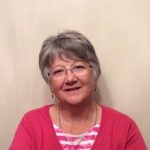 The Royal Borough of Greenwich is one of the most iconic places in Europe to live and work and just minutes from Central London’s commercial district.

The borough is home to 275,000 residents and this number is growing rapidly, with an increasing proportion of young and diverse residents. It has a rich royal and maritime history, and the longest continuous waterfront of any London borough, from the Maritime Greenwich World Heritage site, via the O2 Arena and the Thames Barrier, Woolwich Arsenal and out to Thamesmead.

Royal Greenwich is capitalising on these advantages with an ambitious agenda of growing the economy by an additional 21,000 new jobs and more than 38,000 new homes by 2028. We are proud that 25% of the borough is green open space.

With the arrival of two Crossrail (Elizabeth Line) stations due in 2020, we are now more than ever working with partners to maximise the benefits and make Royal Greenwich the perfect place to do business. Woolwich is to become a new cultural destination with dance, drama and music from some of the most recognisable names in the world, such as Punchdrunk and Chineke!

The Royal Borough of Greenwich has a key role in managing future developments and also making sure that the benefits for local businesses and residents are maximised. During the last decade thousands of new homes have been created and more are being built right now with disused sites being developed.

Greenwich never stops with new start ups! New businesses are choosing Greenwich to locate to. The Greenwich Peninsula is fast emerging as a premier business district for London. The Peninsula is attracting new businesses from the digital, creative and retail sectors. The borough is at the forefront of smart city innovation and hosts both a European smart city and community demonstrator and national testbed for connected and autonomous vehicles.

These ambitious programmes, which involve leading UK universities, businesses and new start-ups, are providing new insights into how technology will impact on cities in the future and will create new opportunities for businesses and residents alike.